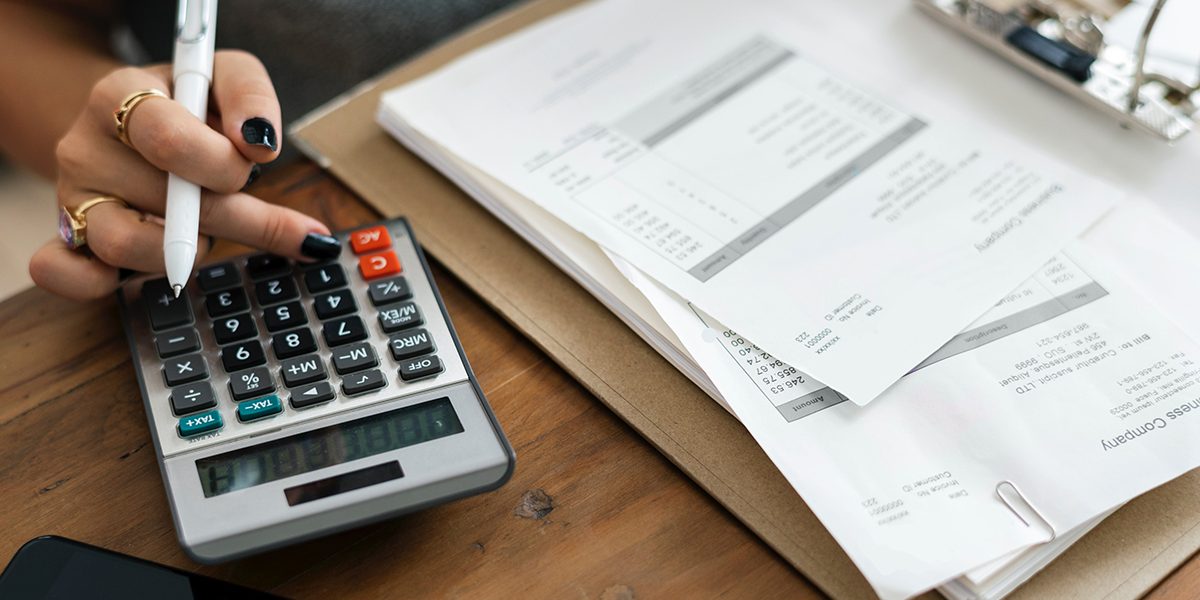 The Loan Charge has been a hot topic of debate over recent months in contracting circles and it’s not difficult to see why. HMRC are deliberately targeting thousands of workers who have used disguised remuneration schemes since 1999. This includes vast numbers of workers who moved to this type of solution following the introduction of off-payroll legislation within the public sector in 2017. HMRC have stepped up their efforts to recover taxes it deems to be owed and have been unethically avoided via these controversial schemes.

In this article we’ll explain the loan charge, its implications for contractors and why this highlights the importance of using compliant payroll solutions.

The loan charge allows HMRC to collect taxes that it believes have been avoided through the use of disguised remuneration schemes. Contractors who have been paid via companies using loan schemes (often claiming to be legitimate umbrella companies) are within the scope of this legislation. Payments via these loan mechanisms will be treated as income and taxed accordingly.

Tax bills can go back to the 6th April 1999. Unless successfully challenged, payment of all tax is required by the 31st January 2020 (the self-assessment tax return deadline).

What has been the reaction?

To say the reaction to this move has been negative would be an understatement. The brutal reality is that the charge is causing major financial pain and potentially even bankruptcies due to the magnitude of the debts. This has resulted in a group of MPs launching a motion to fight the 2019 Loan Charge. They insist that it is fundamentally unfair. The group argue against retrospectively taxing individuals using schemes which were technically legal at the time. The motion states that many affected people would have been coerced and manipulated into using the schemes by unscrupulous third parties. In all likelihood the resistance will go nowhere, as HMRC is eager to clamp down hard on widespread tax avoidance.

How does the Loan Charge work?

All disguised remuneration schemes meeting the loan charge criteria have been taxed as income with effect from the 5th April 2019, at current income tax rates. This is instead of historic levels at the time the loans were transacted. Worse still, HMRC has the power to add extra interest to this debt in circumstances where it has historically opened up enquiries.

A real-world example of disguised remuneration via a loan scheme:

The above process can continue over many years amassing huge monetary values (in many cases six figure sums) which have been paid out in the form of loans. Under the 2019 loan charge HUGE tax liabilities are incurred via these schemes.

What to do if affected?

If you find yourself in the unfortunate position of having been paid through schemes captured within the scope of the loan charge, you will need to move quickly in order to avoid making your situation worse. We would recommend seeking professional legal advice before taking any action. Professionals will be able to review your situation and help suggest the best possible action to take. It is vitally important that you DO NOT ignore the loan charge.

If you are currently using a loan scheme, it is advisable to leave it as soon as possible and move to a fully compliant umbrella company, where tax and NI is paid on all of your income.

If you find yourself being offered, enticed or pushed towards these schemes, avoid them. The simple rule is… if you are told that you will receive more than 70% of your gross pay, avoid at all costs!

Exceed Outsourcing offer a fully compliant umbrella solution with full income tax and national insurance deductions made, saving you totally unnecessary worry. Don’t just take our word for it; we have recently been accredited by Professional Passport who are the largest independent assessor of payroll solution compliance in the UK. This accreditation provides a clear, independent and credible guarantee of compliance. So, if you are affected by the loan charge carnage and looking for a simple, yet compliant solution for your contracting payroll needs, get in touch with us today.