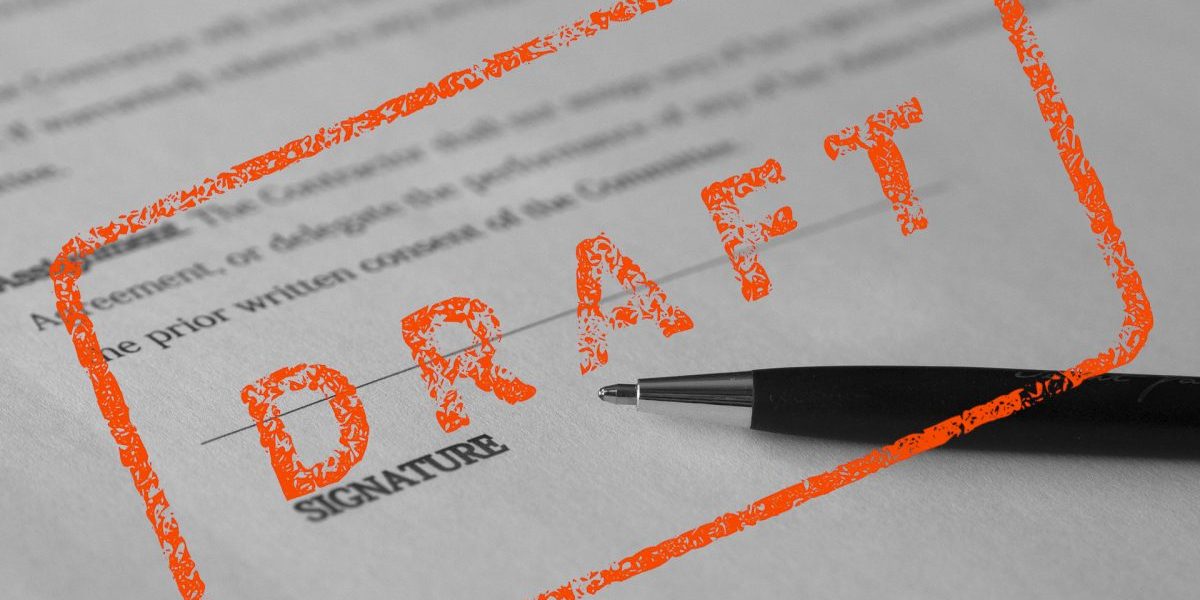 Private sector off-payroll IR35 legislation was published in draft form this week in the Finance Bill 2019/20. The legislation was basically the same as discussed during the consultation process. This makes it almost identical to the rules in the public sector. The key take away was that government is forging ahead with the reform and they haven’t really taken on board any of the objections raised thus far. The draft legislation will be subject to standard scrutiny in the coming months as it passes through parliament. Therefore, there is certainly still scope for changes to occur. However it does feel like the core elements of the reform are almost certainly not going to be altered now. This very much means that all affected parties need to now be planning for the turbulence ahead, as there is little doubt it is now coming.

There are a number of key questions which the draft legislation now answers. Below we have listed some of the most common queries raised in the run up to the reform.

When does the private sector IR35 reform take effect? In April 2020, which means planning needs to start now for contractors running their own PSCs. Particularly where contracts run past this date.

What is the small company exemption? The small company exemption to the April 2020 reforms, defines such entities as having less than 50 staff or under £10.2m in annual turnover. The definition is stated within the Small Companies Act. In principal the exemption means that small companies will not be affected by the turbulence of the IR35 private sector reforms. They will avoid having to make IR35 assessments and agencies dealing with them will not need to make any deductions. This means that contractors with a PSC working for small companies will retain the risk and responsibility themselves.

Does the reform include a debt transfer provision that applies when someone lower in the supply chain does not meet obligations? Debt liability can pass up the chain all the way to the end client when parties lower down do not pay the required tax to HMRC.

It is increasingly clear that there is a huge amount of uncertainty and disruption incoming for contractors using PSCs. The case for using them is slowly but surely being eroded away for many individuals by these new private sector IR35 reforms. It is vital to realise that all of this chaos will be entirely avoided by using an Umbrella Company to process contractor payroll. The umbrella employs the contractor and processes their payroll via PAYE with full tax and NI deductions made. The case for switching to umbrella payroll is certainly going to be amplified in the coming months in the run up to the new reforms.