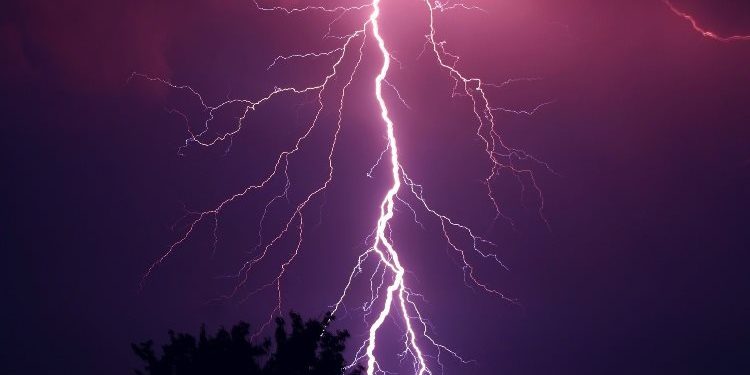 The impact on both contractors and the companies that hire them is likely to be enormous when the IR35 off payroll private sector reform lands in April 2020. Even just a casual examination of the impact of the same changes made in the public sector in April 2017 backs up this forecast. However the UK government seems determined to push forwards with the reforms regardless of the grave concerns raised. Their ultimate aim is to remove any disparity between the public and private spheres. This is an attempt to try and level the playing field. The timing of this is poor however given the huge Brexit and political uncertainties at play. This will result in the negative impact of the reforms being greatly amplified upon the UK economy just when it least needs it.

The real danger is that these changes will further increase the difficulty and expense for businesses to tap into the most dynamic and flexible workers. This may obviously deter many businesses from even considering the UK as a viable option for them. Apart from the wider economic consequences of this, the impact for contractors themselves is likely to be major. When IR35 reform was rolled out into the public sector in 2017 the result was a knee-jerk mass labelling of contractors as inside IR35. The logic for this was clear; mitigate the risks for the engager with the least amount of effort put in to this process. Unfortunately it resulted in huge numbers of contractors effectively being taxed as employees. Even though they had none of the actual benefits of employment. The ironic point being this totally contradicts the supposed fairness motive of the actual legislation.

Based on what has transpired in the public sector there are broadly three main possible outcomes of a private sector roll out in 2020.

The consequences of this will be that contractors will effectively be paid less as they will be taxed more. Their tax liabilities will become equivalent to that of employees. Yet, they will not receive any of the 84 statutory rights of employment. It’s hard to argue that this treatment is anything other than unfair.This will almost certainly result in legal challenges.

In this scenario assignment rates for contractors will broadly be increased by engagers to compensate for the financial hit. This is obviously much better for contractors as it shields them from the full financial impact of the reforms. However the increase in assignment rates will need to be funded by businesses. This will mean an increase in costs without an increase in output. This is obviously not particularly favourable in the current economic climate of Brexit uncertainty.

Regardless of changing assignment rates, some contractors may choose to end their freelance contracting careers completely. This serve response is exactly what has already seen to some extent in the public sector. After the IR35 changes in 2017, it seems that many contractors simply chose to turn their back on contracting.

This option obviously has some very negative consequences on a macro and micro economic level. Project delays are a huge part of potential private sector aftermath as could been seen in the public sector following its 2017 reforms. Ultimately if contractors are leaving their contracts in large numbers, skill shortages will ensue. Finding replacements can then be difficult especially if specific niche skill sets are necessary.

There is a concern that when these very similar IR35 changes are made in the private sector, where profits are at stake, many companies will not be able to simply put projects on hold. Any delays or issues could therefore affect their entire standing within their own market. There is also the very real concern that there will be more affected by the changes than expected. A lot of businesses in the private sector are still completely unaware about the changes which are coming in under a years’ time.

If the proposed reforms go ahead unrestricted, there’s likely to be difficulty for contractors too. After the reforms in IR35 legislation in the public sector, there was a clear increase in tax avoidance schemes. This is a predictable part of the aftermath of the off-payroll working reforms and therefore another surge should be expected.

There have been many contractors working in the public sector who have been targeted aggressively by those promoting schemes that offer an increased take home pay. Those who have been enticed by these schemes will of course generate huge tax liabilities which will be pursued relentlessly by HMRC. Regardless of how tempting these schemes are, we must always remind you that if it seems too good to be true, it is. These schemes must be eradicated as soon as possible before any sort of IR35 reform stretches to the private sector. Otherwise, it is likely the situation will worsen.