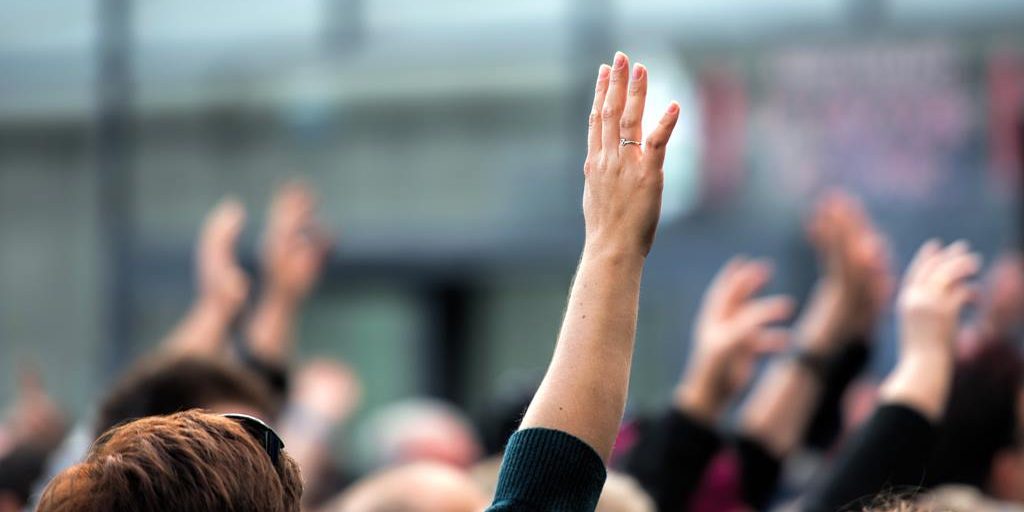 There is a growing consensus that HMRC need to totally rethink their IR35 small company exemption. This exemption is coming with private sector reforms. Furthermore many feel that an additional online tool is required to specifically help determine if an entity is indeed ‘Small’. There seems to be a lot of confusion as to who exactly decides on the size of an engager. How this sits within a supply chain and when decisions need to be applied are also uncertain.

The small company exemption to the April 2020 reforms, defines such entities as having less than 50 staff or under £10.2m in annual turnover. The definition is stated within the Small Companies Act. In principal the exemption means that small companies will not be affected by the turbulence of the IR35 private sector reforms. Whilst the general idea of shielding small entities is a good one, many feel it is too complicated. The process of deciding who is small is not structured clearly which will lead to confusion and rules being misapplied.

The ICAEW (Institute of Chartered Accountants in England & Wales) states “There are a number of practical considerations that require further consideration for the exemption to be workable,[such as] at which point in time the test should be performed together with when the new rules should be operated — for example at the start of the following tax year.”

The AAT (Association of Accounting Technicians) waded in too. They stated “We question the appropriateness of the proposed definition of ‘small’. We suggest an alternative test based on the extent of an entity’s engagement of off-payroll workers. We think that further consideration is required to the date from which an entity is required to apply the proposed provisions once it has ceased to be ‘small’; However defined.”

Misapplication by design is another very real danger too as identified by the ICAEW. They highlighted “It will be necessary to consider anti-avoidance rules to prevent the fragmentation of a large client into many small entities. Who could then engage all the contractors and supply them to the fragmented client.”

HMRC guidance so far suggests that engagers would judge themselves. Whether are qualify as being categorised as small and therefore exempt. They would do this by applying the Companies Act criteria to themselves with each accounting period. If not exempt the off-payroll working rules would then be applied from the beginning of the next tax year, following the end of that accounting period.

The AAT feels “The amount of time that affected organisations will have to prepare for the application of the off-payroll working rules will depend upon their accounting period end… (this) appears to be rather arbitrary and potentially unfair. By way of example, an organisation with a March year end will only have five days from the end of their accounting period before the rules apply. Whereas a business with an April year end will have over 11 months”. A potential solution to this could be delay the application of the rules. This could be done via the granting of a year long buffer period. Running from the end of an accounting period in which the engager ceases to be small.

Interestingly landing a significant contract or pushing new recruitment could easily lead to entities losing their small status altogether. However it is rather unfair that such realties of day to day business would not apply in the public sector. As the small exclusion doesn’t exist. On this very point the AAT state “We question the logic of confining the application of the small test to the private sector… (we) recommend consideration of its application to public sector organisations which meet the same criteria.”

The ICAEW echoed this stating “We strongly believe that having different tax rules for some engagers in the private sector is unsustainable in the longer term… (this will) lead to greater complexity, unfairness, a greater administrative burden and the likelihood of more mistakes and ultimately non-compliance.”