Loan Charge arrests made by HMRC 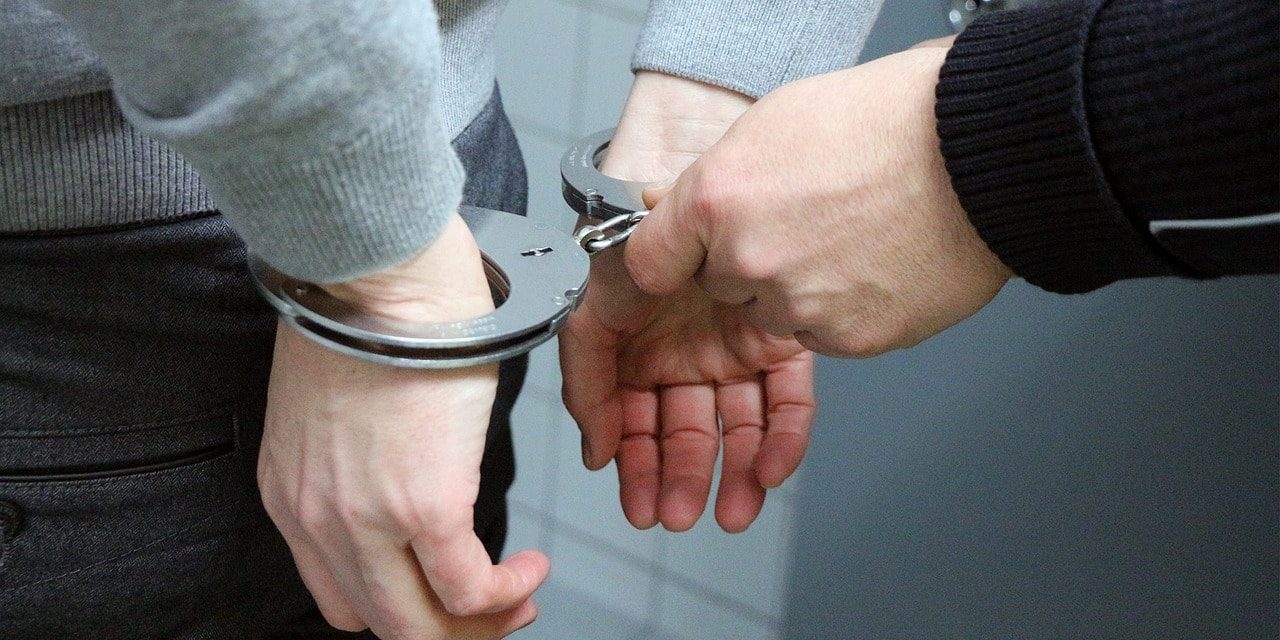 Six people, alleged to have been promoters of deceitful loan charge arrangements have been arrested in recent days. These loan charge arrests followed raids on both business and residential properties across England following HMRC investigations. Those arrested consisted of five men aged 50 – 78 and one woman, age 45. They were questioned under caution by officers from HMRC. The officers also seized personal records in raids at addresses in Stevenage, London, Stratford-upon-Avon, Guildford, Sevenoaks and Tonbridge.

One of the males and the female, were detained on suspicion of endorsing a scheme designed specifically to bypass the 2019 loan charge legislation. Their promotion of the scheme attempted to enable people to evade paying necessary taxes as per the loan charge requirements. Following these initial arrests there was then a second set of arrests which included the remaining four males. These men were arrested on suspicion of using fraudulent methods to bypass the loan charge and taxes which were due. The arrested individuals were also further suspected of aiding others to do exactly the same.

The Loan Charge is essentially a way for HMRC to collect taxes that it deems to have been avoided dating back all the way to April 1999. The charge is specifically interested in the use of disguised remuneration schemes (of which loan schemes are common examples). Contractors who have been previously paid through non-compliant umbrella companies using loan schemes are well within the scope of this legislation. Payments via such loan methods are now being treated as income and taxed accordingly. HMRC have previously warned that anyone promoting schemes would be reprimanded. Especially those which allowed individuals to get out of the loan arrangement and avoid the charge, in return for a fee.

“If it looks too good to be true – it undoubtedly is”

A spokesperson for HMRC said “We strongly encourage people not to use loan-busting schemes and methods…They clearly don’t work and people run the risk of losing more money and being involved in fraud. As we always say – if it looks too good to be true, then it undoubtedly is.”. These arrests are the latest action in HMRC’s investigation of fraud related disguised remuneration schemes, according to the tax authority carrying out these investigations. All the arrested individuals have since been released. However, HMRC has declined to give any further details on the loan charge arrests as the investigation is still ongoing. If you want to know more in depth information about the Loan charge you can read our previous article.